learning from experience  |  Sharing what works 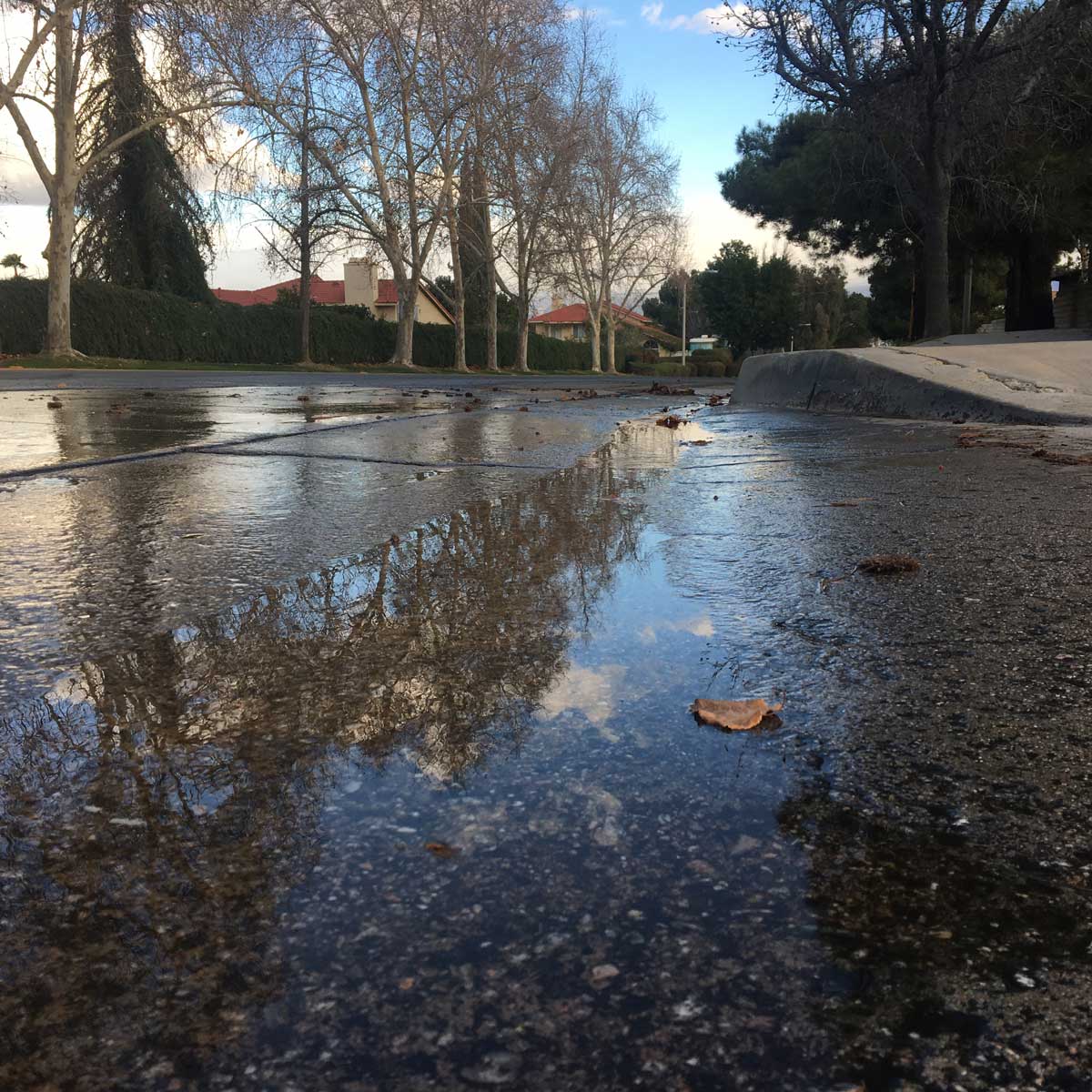 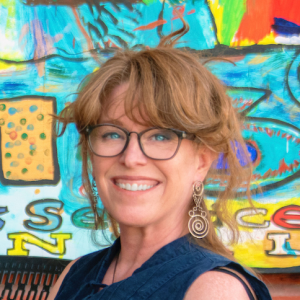 I love symbols and metaphor and have been studying the meanings of the symbols in my own life like a mad woman scrying to see her future in a puddle of water. I began this whole life interpretation thing in 2010 when I took a leap out of my known life and out of my marriage. I simply felt that there was more to life than living inside the dream-of-a-life as I had been.

“Dream” doesn’t mean the fulfillment of a dream such as success, fortune, fame or any of that – it was the idea that a happy life looked like this or that. I was checking off the boxes of what a good life looked like. I had the facsimile of those things with a decent man, erratic but “steady enough” clients and work I knew how to do. None of those things were particularly bad … maybe a little bad … but the worst thing about that life was that I had not consciously chosen what I wanted. I had drifted into each thing resulting in a overwhelming mortgage, clients for whom I over-worked myself, a husband who could not hear me, four children (beautiful children), 6 dogs, 4 cats and so, so many things. Our house was a collecting space for real and imagined projects, childhood ephemera, so many toys (my poor kids) and things we felt we needed (emotional purchases).

I had a really piss-poor knee-jerk reaction to feeling unhappy with my life. I managed the stress by piling more on top. And my husband was just as bad and maybe worse than me.

In 2008, after California’s housing boom, and all the financial fall-out for all of us, I had been dropped by my primary client (the second time they had done this), we were falling behind in our mortgage and I was suffering from depression and anxiety. I received a call from my friend, Robert, who I had worked with on one of my all-time favorite projects with, “The Salton Sea Atlas.” He asked if I was available to work on another atlas.

Was I?! Yes! What a windfall! I was ecstatic and asked all the questions, eventually getting around to, “so how does this work, I’ll work from here (California) and you’ll send me work via file transfer?” (those were the days before cloud storage services). He answered, “Nope! We need you here, onsite.” I was so shy in those days that I shuddered at the thought of traveling to do the work but I was excited at the thought of being able to pay the mortgage.

Since then, I’ve found that I wasn’t shy but suffered from debilitatingly low self-esteem. I couldn’t speak up in any sort of group without feeling that I had said something wrong. I apologized for almost everything including when people did things to me – such a twisty-painful way of trying to stabilize relationships and keep people around. I never NEVER sang in front of anyone but family but music pulled me like crazy. I had no voice in the world or for myself.

All of this occurred before I had ever looked at symbols and their personal meaning in my own life. I had an intuitive connection to the world around me but was suffering from blinders and had an inability to see deeply into the what and why.

Now, when I look around me, the world is full of messages, literal messages which I can read and understand. I see meaning in color, shape, events, time and people. Like dreams, our lives speak to us.

This past month has been one where I’ve felt a little lost, even while I felt like I knew exactly where I was going. I did all the ‘right’ things; crossing all the T’s and dotting all the I’s but I felt a little empty and inadequate at the end of every day. Too much on my plate and no brakes to say ‘no.’ I was sorry every week to miss the opportunity to say ‘Hey’ to you guys.

This week has been cold and rainy and a little grey. And this is the week that Annie, our giant chicken, laid her first egg. It was a little alarming for her and her chicken friend, Lucy and they clucked the whole time.

Love Thy Frickin’ Self

I woke up this morning a little under the weather and the urge to stay in, under covers and just be. And here I am typing away at you guys. That’s cause I’m being led down a rabbit hole – a helpful one and have an urge to share.

Selecting text on my iPhone has always been frustrating, but it’s been especially so since they stopped magnifying the text when you long press it. What I didn’t know, until recently, is that Apple updated the way the cursor works in iOS 12 — two years ago!

None of us is the yogi on the mountain or the unflappable guru. We’ve got lives and reactions to life, families, businesses, emergencies and troubles.

Do you ever have a need to remove formatting from text before pasting it into Word or some other document software? I do this all the time in my design work, and I needed a way to do this in Windows 10. 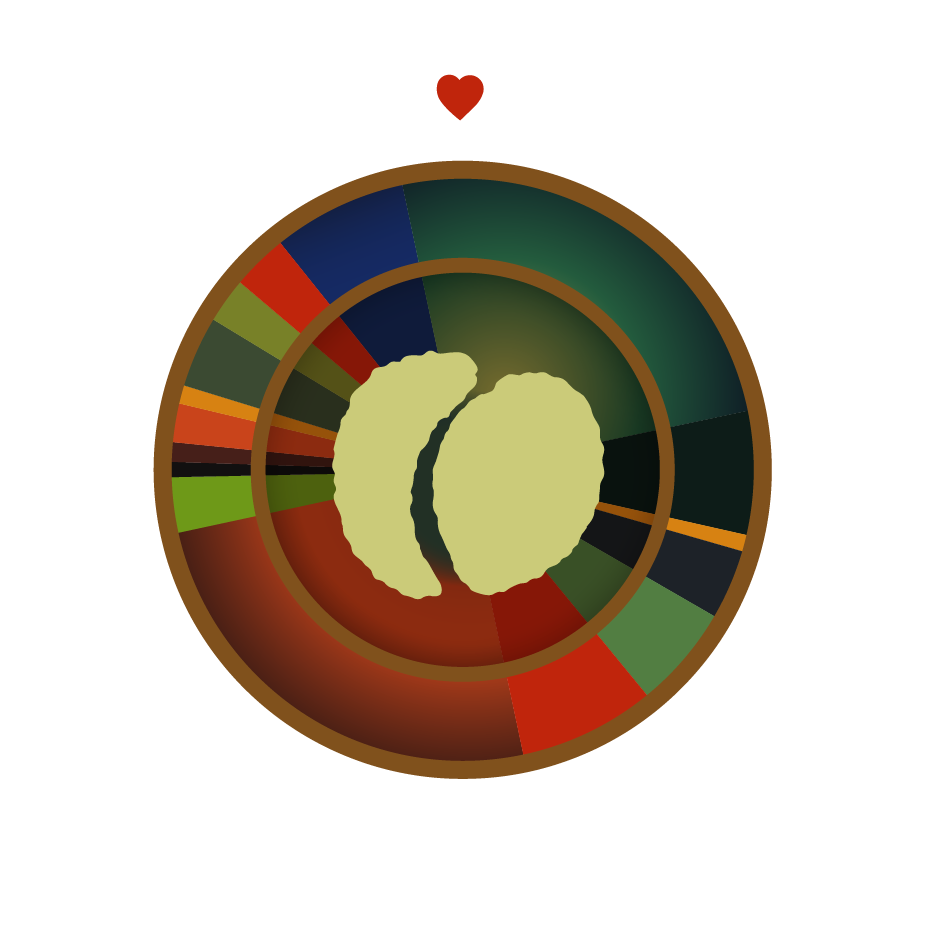 At Plum Nelly Creative, we honor the playful, creative spirit in every person. CREATIVITY fuels not just radical artworks but can and does exist in every part of our lives and work. It is a partner to science and technology and leads us to deeper lives well-lived.

Check us out in other places:

You wanna get in touch with us? Fill out the form below and tell us all about it.

The info collected here is only used for this missive and won’t be used for anything else. Zilch, nada, nuttin’. 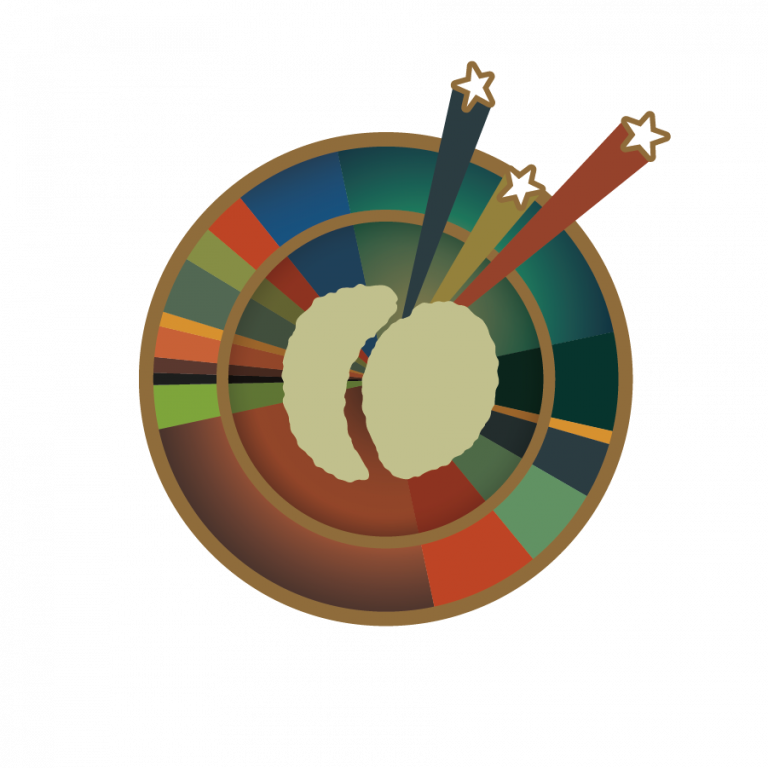 We’re so happy to welcome you to the Plum Nelly tribe. Fill in your details below and receive news, products, inspiration and workshop notifications.